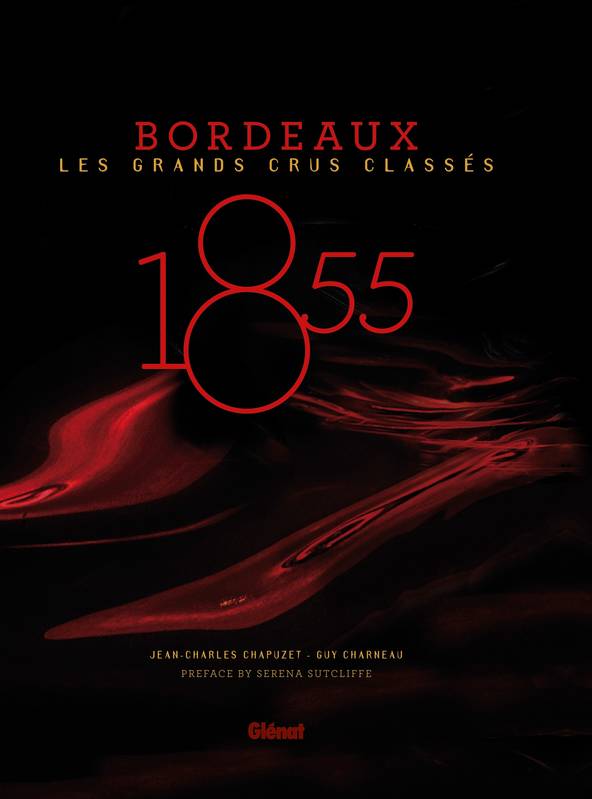 Indisponible
The classification of the wines of Bordeaux, commissioned to record the prestige of the finest châteaux of the Médoc, Graves and Sauternes for the 1855 Universal Exhibition in Paris, stands today as an immutable reference.

Its authority remains not only unchallenged but reinforced over time andthrough the globalisation of the wine business. Is there a wine lover anywhere on the planet who has not heard of Lafite Rothschild, Yquem, Haut-Brion,Margaux, Latour and Mouton Rothschild? And even beyond these individual names, the classified Bordeaux wines have created a universal language of tasting. There are 87 Bordeaux properties accorded the privilege of signing their bottles 'Grand Cru Classé de 1855'.

This book tells the story of the places that created them, their terroir, the key figures that shaped their history, and the story of the châteaux themselves - all of which join together to consecrate one key thing: the wine.

The text unlocks the philosophies of the creators who founded them, and the photography reveals the beauty and diversity of a landscape that
attracts wine lovers from all over the world.

The world of wine has appropriated the 1855 ranking as a pioneer of its kind, a pointer to luxury, an unforgettable brand, a French exception that more than justifies the candidature of the Grands Crus Classes to be recognised on the UNESCO list of the world's great intangible cultural heritages.
S'identifier pour envoyer des commentaires.